Is the Modem a Router? Introduction to Cellular Modem Routers

20
Jul
Combining a modem with a router is called a cellular modem router. A modem is not a router, a modem is also called a cat. A router is a computer networking device that transmits packets of data to a destination (chooses the data transmission path) through a network, a process called routing. A router is a device that connects two or more separate networks. Routing works at the third layer of the OSI model - the network layer, such as the Internet Protocol layer. 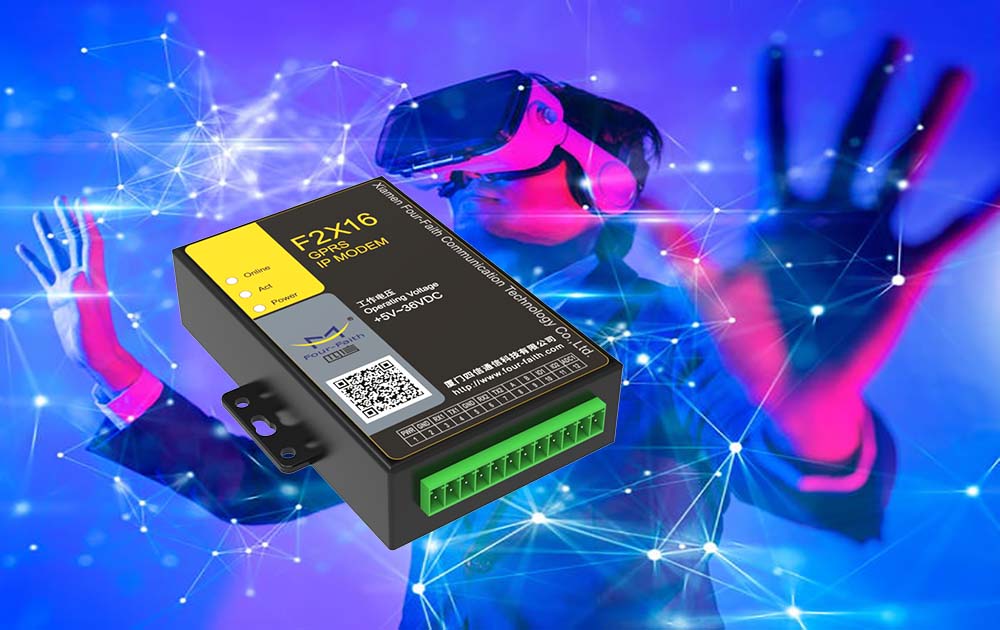