Seven Major Differences Between to the GPRS VS GSM

20
Jun
As we all know, the GPRS vs GSM are both data wireless transparent transmission modules, and people often confuse the two. But the two are not the same thing. GPRS is General Packet Radio Service and GSM module is Global System for Mobile Communications. It can be said that GPRS module is a continuation of the GSM system, and has developed packet data bearing and transmission functions. In short, GSM is a circuit switched system whereas GPRS module is a packet switched system. The difference between the two can be seen in many ways. 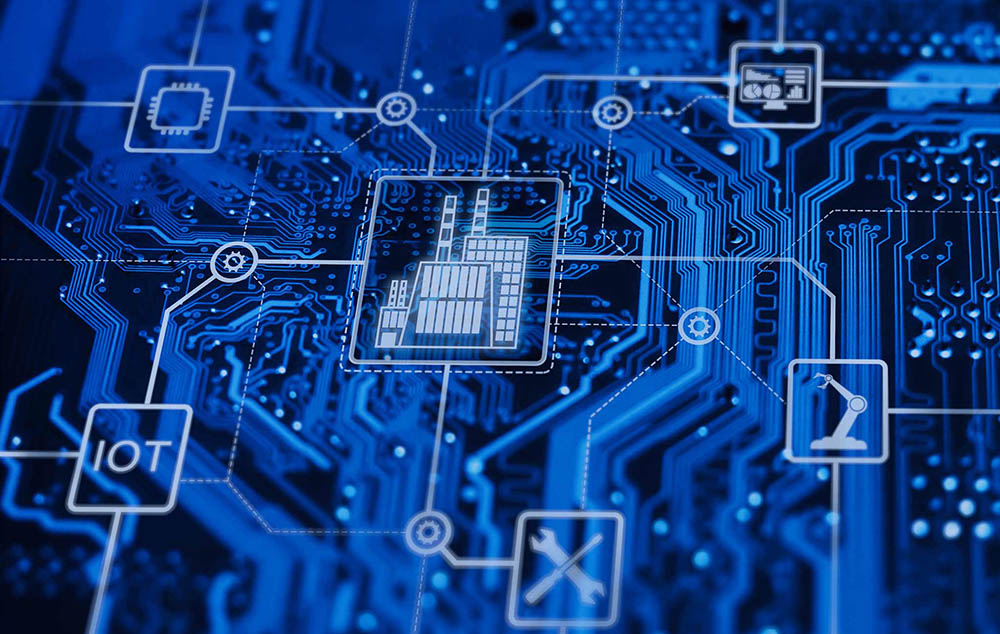 GPRS vs GSM
1. GSM module
A GSM module is a functional module that integrates a GSM radio frequency chip, a baseband processing chip, a memory, and a power amplifier on a circuit board. It has an independent operating system, GSM radio frequency processing, baseband processing, and provides standard interfaces.
2. GPRS module
GPRS module is an acronym for General Packet Radio Service Technology. It is a mobile data service that can be used by GSM mobile phone users, and belongs to the data transmission technology in the second generation of mobile communications. GPRS module can be said to be the continuation of GSM. The transmission rate of GPRS module can be increased to 56 or even 114Kbps.
In terms of frequency band, bandwidth, burst structure, wireless modulation standard, frequency hopping rules and the same TDMA frame structure, there is no difference between GPRS vs GSM, and they are all the same. Therefore, when building a GPRS system based on the GSM system, most of the components in the GSM system do not need to be changed in hardware, but only need to be upgraded in software.
A Simple Comparison of GPRS vs GSM
1.GSM is the abbreviation of Global System for Mobile Communications.
2. GPRS is an abbreviation for General Packet Radio.
3. GPRS is a packet data bearer and transmission service developed on the basis of the GSM system.
4. The most fundamental difference between GPRS vs GSM systems is that GSM module is a circuit-switched system, while GPRS module is a packet-switched system.
5. GSM module can only use SMS to transmit data, and does not support "real-time online" and "pay-as-you-go". Compared with GSM, GPRS module has obvious advantages in bearing and supporting data services. It can use wireless network channel resources more effectively, and is especially suitable for intermittent and aperiodic data transmission, small data volume, infrequent large-capacity data transmission and other application scenarios.
Seven major differences between GPRS vs GSM
1. Network signal
In terms of network requirements, GSM network signal requirements are relatively low, while GPRS module network signal requirements are relatively high, similar to mobile phone network signal requirements. Sending messages via cell phone has no problem, but calls are blocked.
2. Transmission distance
In terms of transmission distance, it can be said that the GPRS vs GSM module are side by side on the same horizontal line, and data can be transmitted wherever there is a signal, but the size of the transmitted data is different. The data packet of the GSM module can only send 130 bytes, while the data packet of the GPRS module can only send 1024 bytes, which can complete 1K data transmission immediately. More data can be transferred if there is an automatic outsourcing agreement.
3. Transmission method
In terms of transmission mode, both include active mode and passive mode, but the transmission frequency band is different. The transmission of the GSM module is equivalent to the 2G frequency band, and the transmission frequency of the GPRS module is equivalent to 2.5G, indicating that the transmission speed of the GPRS module is very fast.
4. Access speed
Speaking of "fast", we have to talk about access speed. Compared with the access speed of GSM 9.6kbps, the access speed of GPRS is 171.2kbps, which is more than ten times faster than the speed commonly used by most people. GPRS is not only faster to access, but also takes very little time to establish a connection request, while GSM takes 10 to 30 seconds.
5. Application environment
As far as the application environment is concerned, the GSM module is suitable for environments with a small amount of data and a large collection interval, such as instrument data collection. The suitable application environment of GPSR module is large-scale data acquisition and high-frequency data acquisition environment.
6. Calculation method
The flow calculation method of the GPRS module is usually to calculate the flow in bytes. For example, if the GPRS module is connected to the RTU, if the acquisition command from the central station is 8 bytes and the data we return is 20 words, the average period is 6S. Therefore, the business volume of each 6SGPRS module fee is 170+20+8=198 bytes, one minute is 1980 bytes, one hour is 118800 bytes, 24 hours is 2851200 bytes, and one month is 85536000 bytes , that is, 80M stream packets. In actual use, the traffic packet must be slightly larger, because our modules and heartbeat packets will also occupy a certain amount of data.
7. Cost Comparison
In terms of cost, GSM module is billed according to the connection time, and GPRS module only needs to be billed according to the data flow; the network resource utilization rate of GPRS is relatively higher than that of GSM. The cost of GSM module is much cheaper than 3G, and the price is relatively low. If video calls and internet access are not required, the GSM module is still more suitable.

next page:What is the Difference Between to the GPRS VS GPS