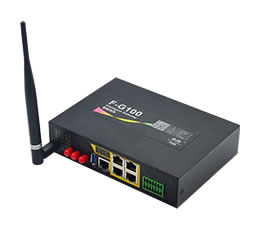 14
Sep
Intelligent control system is an automatic control technology that can autonomously drive intelligent machines to achieve control goals without human intervention. For many complex systems, it is difficult to establish an effective mathematical model and use conventional control theory for quantitative calculation and analysis, and a control method that combines quantitative and qualitative methods must be used. 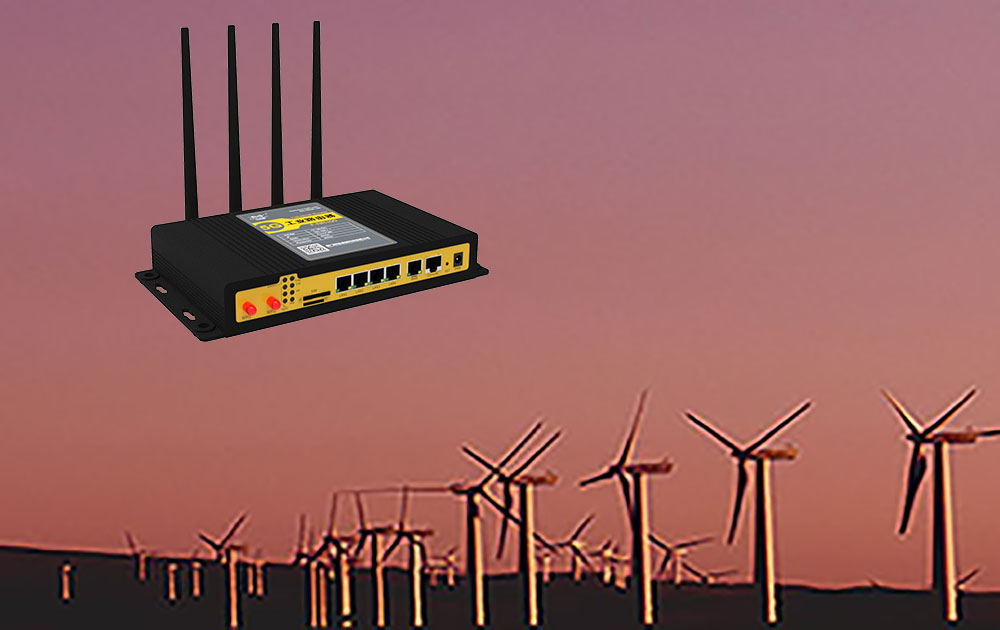