The Difference Between LoRa Wireless Technology and LoRa Gateway Module

26
Jul
Nodes in a LoRaWAN network are not associated with dedicated gateways. Conversely, a node usually receives data through multiple LoRa gateway module. 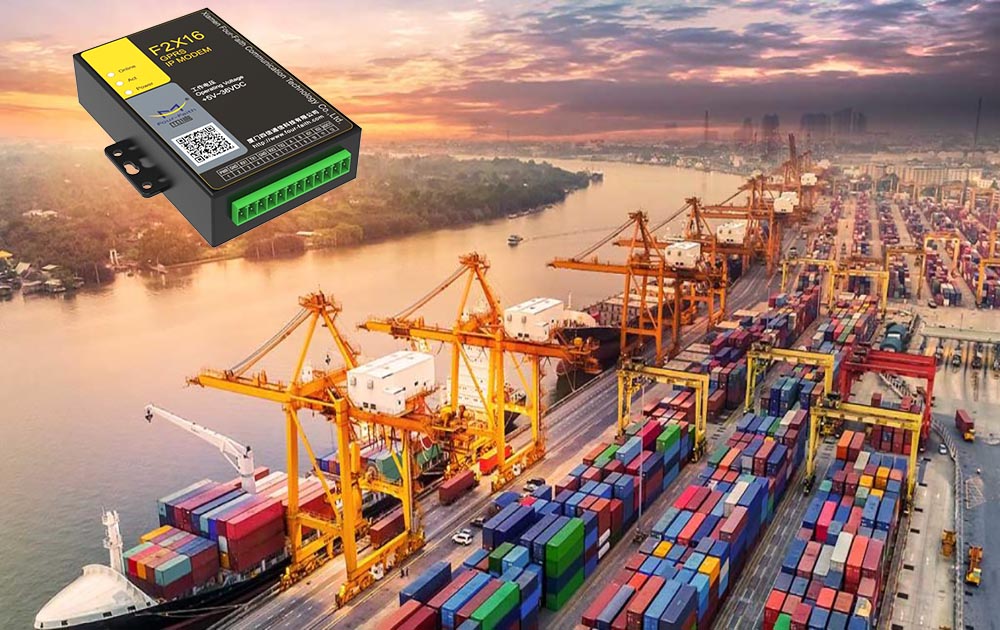 1. The principle of LoRa gateway module
Each LoRa gateway module forwards packets received from the end node via some backhaul (cellular, ethernet, etc.) to a cloud-based web server. Intelligence and complexity are placed on the server, which manages the network, filters out redundantly connected data, performs security checks, performs scheduling confirmation through the best gateway, and adaptive data rates.
In a mesh network, each node increases the network communication distance and network area scale by forwarding information from other nodes. While doing so increases range, it also increases complexity, reduces network capacity, and reduces battery life, as nodes receive and forward information that other nodes may not otherwise relate to. When making long-distance connections, the long-distance star configuration makes the most sense to preserve battery life.
Many people can't tell the difference between the LoRaWAN wireless module and the LoRa gateway module wireless transmission technology, and what their application in the field of IoT is.
LoRaWAN refers to the networking protocol of the MAC layer, while LoRa is a protocol of the physical layer. Although the existing LoRaWAN networking basically uses LoRa as the physical layer, the LoRaWAN protocol also lists that GFSK can also be used as the physical layer in certain frequency bands. From the perspective of network layering, LoRaWAN can use any physical layer protocol, and LoRa can also be used as the physical layer of other networking technologies.
2. Lora gateway module wireless communication technology
LoRa is one of the LPWAN communication technologies, an ultra-long-distance wireless transmission scheme based on spread spectrum technology. This solution changes the previous compromise between transmission distance and power consumption, and provides users with a simple system that can achieve long distance, long battery life, and large capacity, thereby expanding the sensor network. At present, LoRa mainly operates in free frequency bands around the world, including 433/868/915MHz, etc.
3. LoraWAN wireless communication module
LoRaWAN wireless communication is an open standard that defines the communication protocol of LoRa chip-based LPWAN technology. LoRaWAN defines Media Access Control (MAC) at the data link layer and is maintained by the LoRa Alliance.
LoRaWAN is a star or star-to-star topology that is generally considered better than a mesh network because of its advantages in preserving battery power and increasing communication range. Specifically, a star topology relays messages to a central server through gateways, and each end node transmits data to multiple gateways. The gateway then forwards the data to the web server where redundancy detection, security checks and message scheduling are performed.
Overall, LoRa contains only the link layer protocol and is very suitable for P2P communication between nodes; LoRaWAN also contains the network layer, so information can be sent to any base station connected to the cloud platform. Just connect the correct antenna to its socket and the LoRaWAN module can work at different frequencies.
4. Capacity of loRa gateway module
Gateway capacity refers to the ability of the gateway to receive the number of packets within a certain period of time. In theory, a single SX1301 chip has 8 channels and can receive up to 15 million packets per day when fully compliant with the LoRaWAN protocol. If the packet sending frequency of an application is 1 packet/hour, the gateway composed of a single SX1301 chip can access 62,500 terminal nodes. Of course, this is only a theoretical value, and the number of gateway access terminals is ultimately closely related to the number of gateway channels, the terminal sending frequency, the number of bytes sent and the spreading factor.
5. LoRa Gateway Module Access Point Determinants
The number of nodes connected to the LoRa gateway module depends on the channel resources that the LoRa gateway can provide and the channel resources occupied by a single LoRa terminal. If the LoRa gateway module adopts the Semtech standard reference design and the gateway adopts the SX1301 chip, the number of channels is fixed 8 uplink channels and 1 downlink channel. The number of physical channels is determined, and the channel resources that the LoRa gateway module can provide are determined. (The design of the gateway is different and the number of channels is different. The gateway can realize 8 uplinks and 4 downlinks.) The channel resources occupied by a single LoRa terminal are consistent with the time the terminal occupies the channel, which is also the frequency of the terminal's packet sending, the number of packets sent, and The spreading factor of LoRa terminals is closely related.
When the frequency of sending packets and the number of bytes sent by the LoRa terminal increase, the time that the terminal occupies the channel to send and receive will increase, and it will occupy more channel resources. When the LoRa terminal adopts a larger spreading factor, the signal can be transmitted farther, but the cost is that it will take more time to transmit the unit byte of information.
In addition to the gateway, we also need to pay attention to the LoRa terminal: the LoRa terminal is an integral part of the LoRa network, which is generally composed of devices such as LoRa modules and sensors. LoRa terminals can be powered by batteries and can be located remotely. Every terminal that conforms to the LoRaWAN protocol can communicate directly with the gateway that conforms to LoRaWAN, thereby realizing interconnection.

Previous Page:How to Set the Topic of MQTT on the LoRaWAN Indoor Gateway