12
Aug
MODBUS/TCP is a derivative of the simple, vendor-neutral MODBUS series of communication protocols used to manage and control automation equipment. Obviously, it covers the use of MODBUS telegrams in "Intranet" and "Internet" environments using the TCP/IP protocol. The most common use of the protocol is for things like PLC's, I/O modules, and gateways to other simple domain buses or I/O modules. 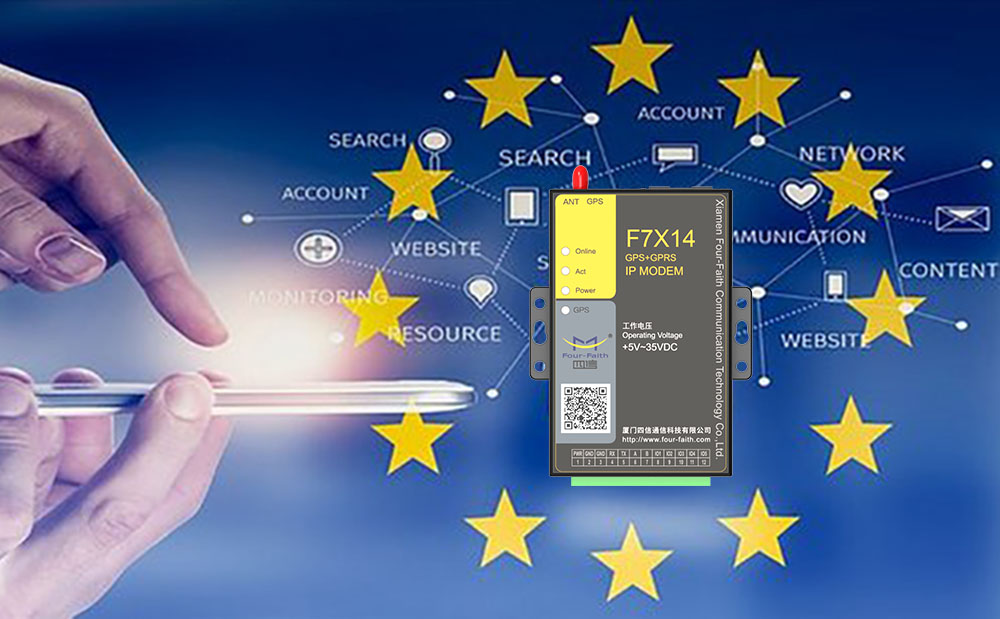