Why are 5G Routers So Expensive? Industrial 5G Routers have High Requirements

27
Jul
Why are 5G routers so expensive? This problem is mainly due to the cost of materials (including chip systems), technology costs, design costs and a series of related costs of 5g routers, so 5g routers are expensive. But expensive is just an appearance. The high cost of 5g routers will eventually give you feedback on various aspects such as good signal stability, long-term stable operation of 5g routers, firmware upgrades to make up for loopholes, and improved service quality, so that you can surf the Internet more comfortably. Instead of the unstable restart of the router every three days and two ends, the signal is suddenly cut off and so on. 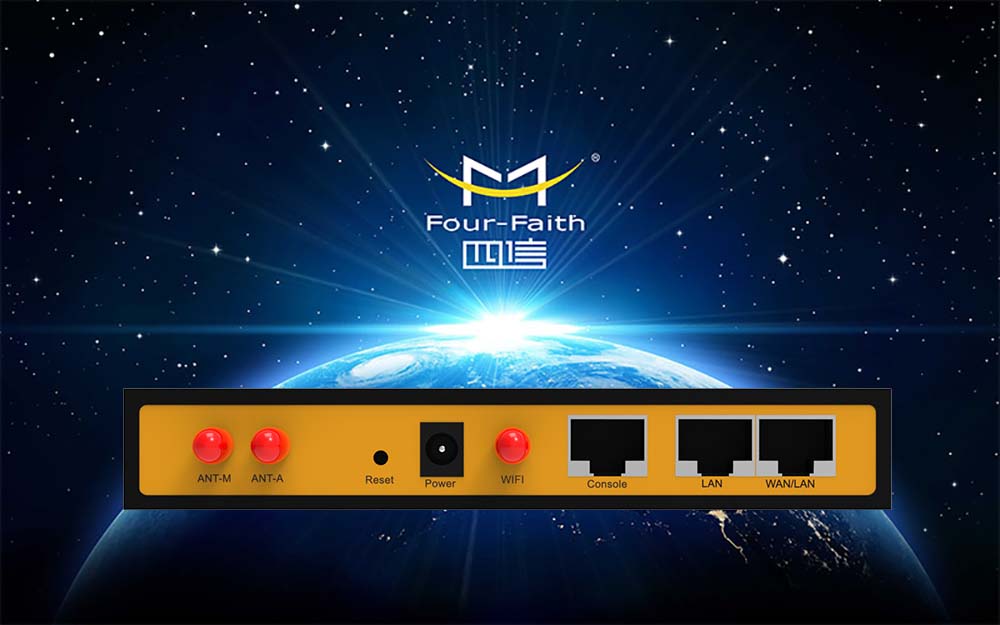 TAGS: Why are 5G Routers So Expensive [Previous Page]

next page:What is Network Redundancy Switch and a Detailed Description of Redundant Power Supplies