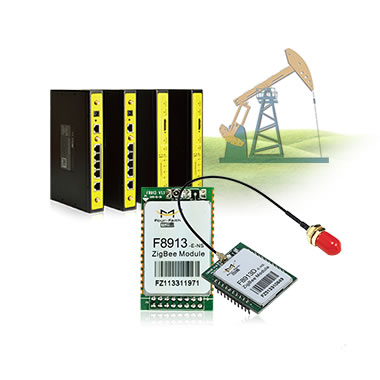 What is ZigBee Protocol in IoT? Introduction to the ZigBee Standard 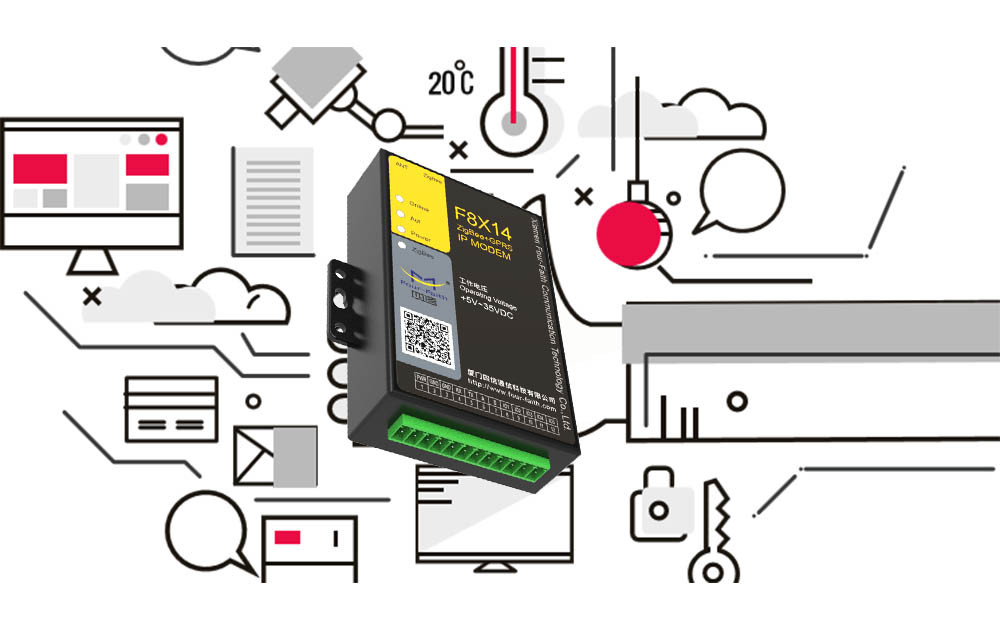