19
Aug
A 10 Gigabit ethernet switch refers to a device capable of delivering more than 10 gigabits of throughput in one second. 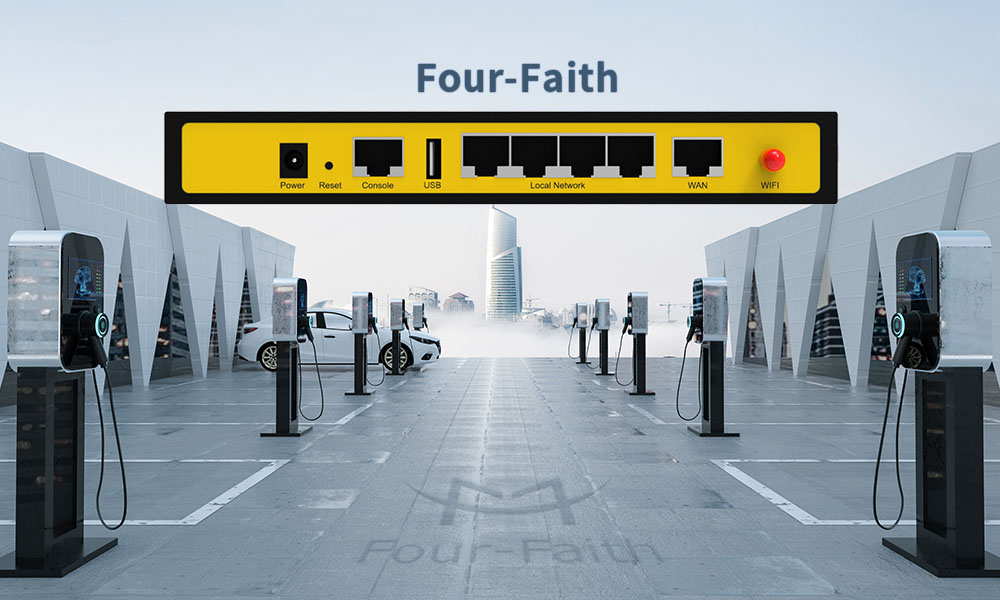 next page:What is a Data Switch? The Working Principle of the Data Switch