22
Aug
Switch means "data switch" and is a network device used for electrical (optical) signal forwarding. It can provide an exclusive electrical signal path for any two network nodes of the access data switch. The most common switches are Ethernet switches. Other common ones are telephone voice switches, fiber switches and so on. 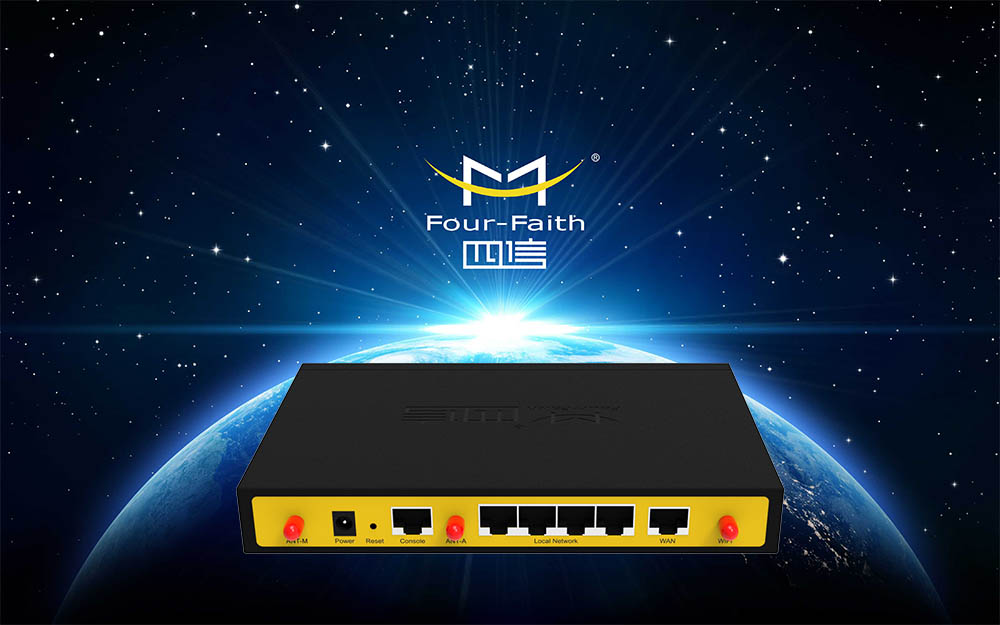 TAGS: what is a data switch [Previous Page]