What is a Fiber Optic Converter? The Principle of Optical Fiber Converter 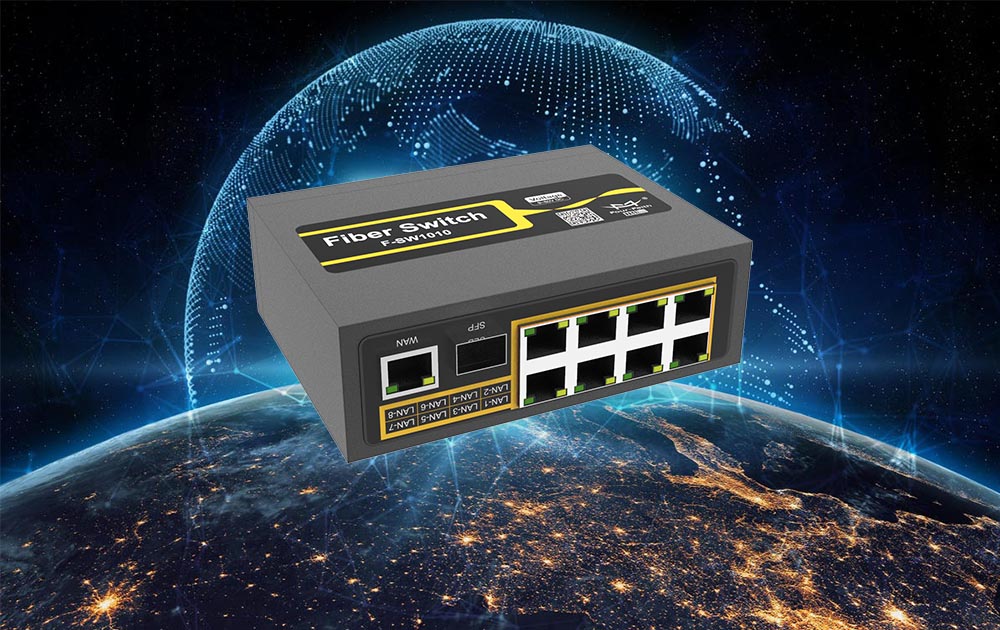 next page:What are the Differences Between to the Fiber Media Converters and Optical Modules