What is IoT Device Management? 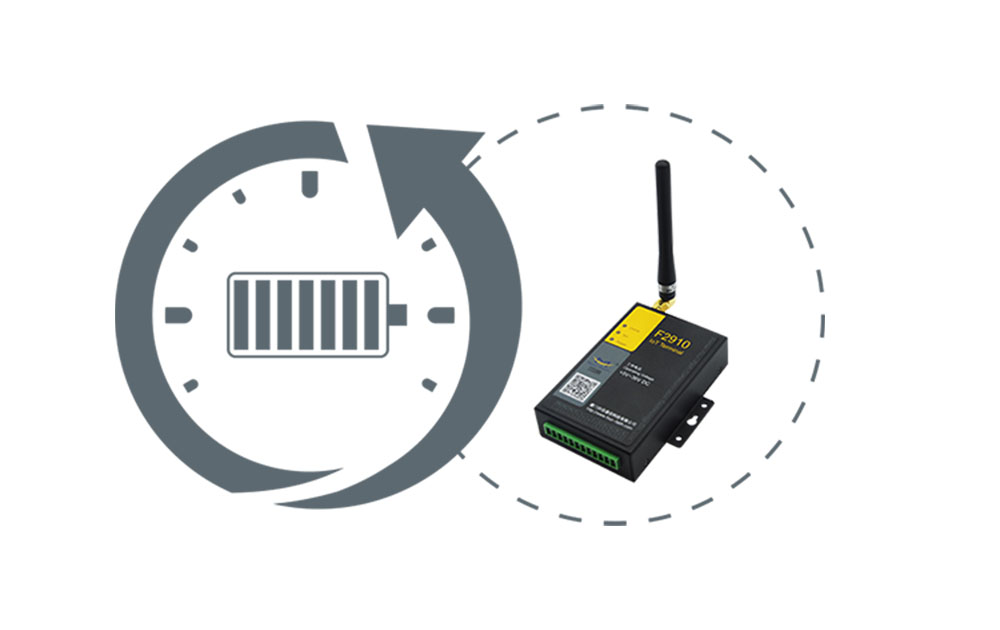 The device itself includes an integrated CPU, network adapter and firmware and is usually built on an open source platform. In most cases, IoT devices connect to a Dynamic Host Configuration Protocol server and obtain an IP address that the device can use to operate on the network. Some IoT devices are directly accessible over the public internet, but most are specifically designed to operate on private networks.
Although not an absolute requirement, many IoT devices are configured and managed through software applications. However, some devices have an integrated web server, so no external application is required.
Once an IoT device is configured and up and running, most of its traffic is outbound. For example, security cameras transmit video data. Likewise, industrial sensors stream sensor data. However, some IoT devices (like smart lights) do accept input.
1. What is IoT Device Management?
Several challenges can hinder the successful deployment of IoT systems and their connected devices, including security, interoperability, power or processing power, scalability, and availability. Many of these issues can be addressed through IoT device management by adopting standard protocols or using vendor-provided services.
IoT device management helps companies integrate, organize, monitor, and remotely manage Internet-enabled devices at scale, providing capabilities critical to maintaining the health, connectivity, and security of IoT devices throughout their lifecycle. These functions include: device registration and activation, device authentication or authorization, device configuration, device monitoring and diagnostics, device troubleshooting, device firmware updates.
Available standardized IoT device management protocols include Open Mobile Alliance's IoT device management and Lightweight Machine-to-Machine.
2. IoT device connectivity and networking
The networking, communication, and connectivity protocols used with Internet-enabled devices depend heavily on the specific IoT application deployed. Just as there are many different IoT applications, there are also many different options for connectivity and communication.
Communication protocols include CoAP, DTLS, MQTT, DDS, and AMQP. Wireless protocols include IPv6, LPWAN, Zigbee, Bluetooth Low Energy, Z-Wave, RFID and NFC. Cellular, satellite, Wi-Fi and Ethernet are also available.
Each option has its trade-offs in terms of power consumption, range, and bandwidth, all of which must be considered when selecting connecting devices and protocols for a specific IoT application.
In most cases, IoT devices connect to IoT gateways or other edge devices, and data can be analyzed locally or sent to the cloud for analysis. Some devices have integrated data processing capabilities that minimize the amount of data that must be sent to the cloud or data center. This type of processing typically uses machine learning capabilities integrated into the device and is becoming more popular as IoT devices create more and more data.