The LoRaWAN Gateway Specification Complies with Which LoRaWAN Protocol Standard

04
Nov
Four-Faith LoRaWAN gateway is a gateway based on the Low-power WAN LoRaWAN protocol. It can realize the transmitting & receiving of multi-frequency points and multi-channels, and its super RF processing performance enables the system to have a larger system capacity and a more stable network topology. It is the core device of LPWAN. The LoRaWAN gateway uses a WEB configuration interface and can be widely used in smart cities, wireless meter reading, industrial automation, and smart agriculture, etc. 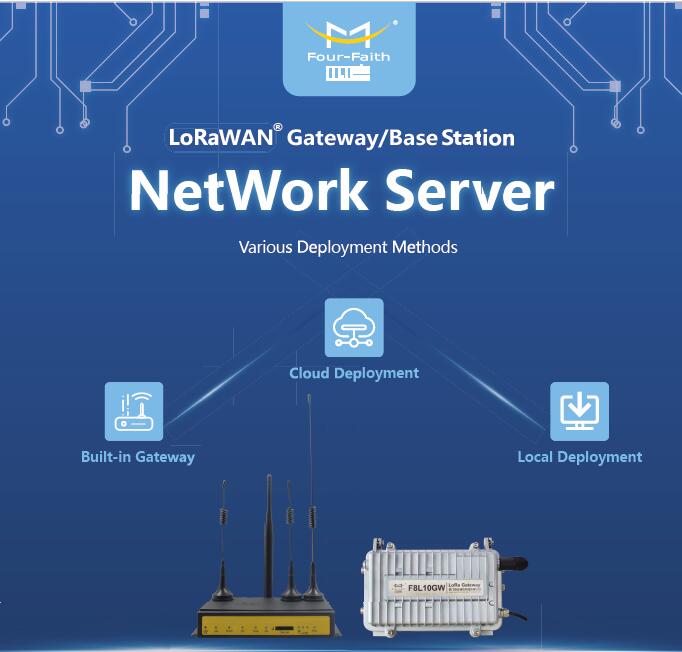 F8926-GW LoRaWAN base station complies with the standard LoRaWAN protocol and applies to terminals and Network servers that comply with the standard LoRaWAN protocol. LoRaWan Gateway Protocol is a star network. The gateway transmits information between the terminal device and the central network server at the back end. The gateway and the central network server are connected through a standard IP connection, while the terminal device communicates with one or more gateways through single-hop LoRa or FSK. Although communication from a terminal to a network server uses primarily uplink, all communication is usually bidirectional. 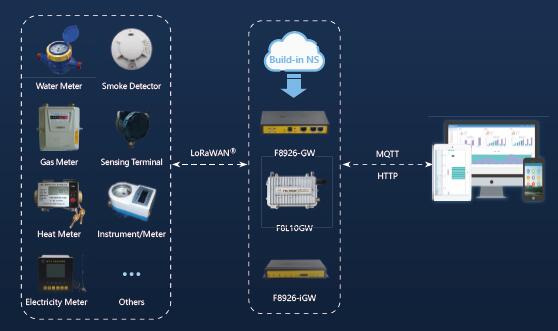 next page:The Role of 5G Industrial Router in Intelligent Industry