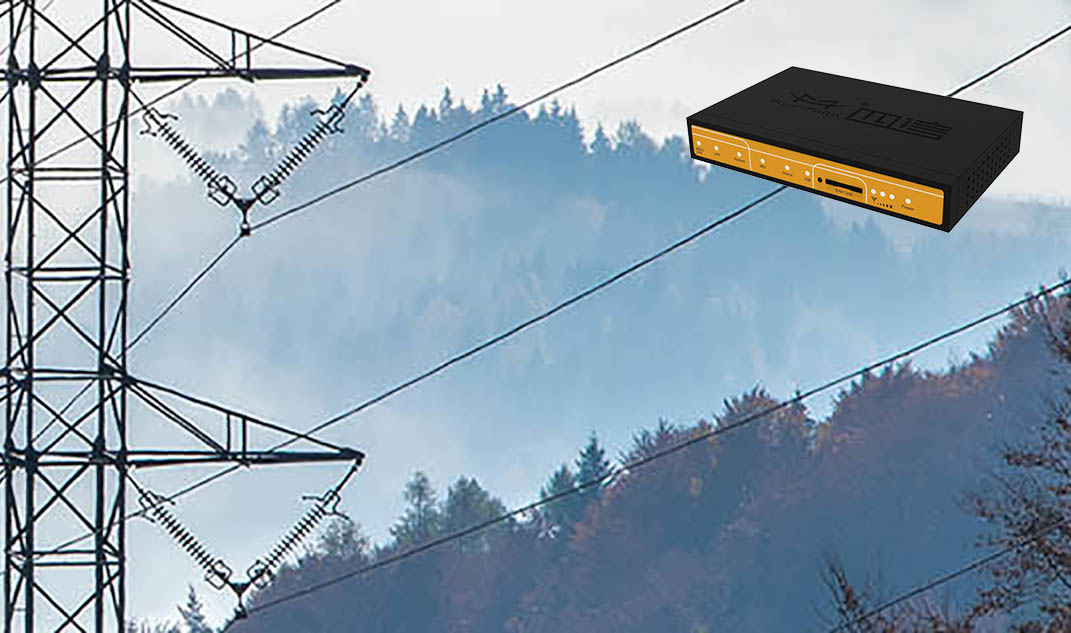 1. Classification of mobile intelligent terminals
1.1 Smartphone
Smartphone refers to "like a personal computer, it has an independent operating system, and users can install programs provided by third-party service providers such as software and games by themselves. Through such programs, the functions of mobile phones can be continuously expanded. The general term for such a type of mobile phone that can realize wireless network access through mobile communication network. Mobile phones have developed from functional mobile phones to the era of smart phones represented by Android and IOS systems. They are portable mobile intelligent terminals that can be used in a wide range, and have developed into the 4G era.
1.2 Notebook
Notebook has two meanings, the first refers to a paper book used to record text, and the second refers to a notebook computer. Laptops are also known as "portable computers", and their biggest feature is that they are compact and easy to carry compared to PCs. Although the fuselage of the notebook is very light, there is absolutely no doubt about its applicability. In daily operation and basic business and entertainment operations, the notebook computer is fully capable. There are a variety of brands in the global market, the top ones are Lenovo, Asus, Dell (DELL), ThinkPad, Hewlett-Packard (HP), Apple (Apple), Acer (Acer), Sony, Toshiba, Samsung, etc.
1.3 PDA Intelligent Terminal
Also known as a handheld computer, it can help us work, study, and play on the move. Classified by use, it is divided into industrial PDA and consumer PDA. Industrial-grade PDAs are mainly used in industrial fields, such as barcode scanners, rfid readers, and POS machines. Industrial-grade PDA has built-in high-performance imported laser scanning engine, high-speed CPU processor, WINCE5.0/Android operating system, and has super waterproof, anti-drop and anti-pressure capabilities. It is widely used for data collection in many industries such as shoes and clothing, fast-moving consumer goods, express delivery, retail chain, warehousing, mobile medical, etc. It supports wireless network communication such as BT/GPRS/3G/wifi.
1.4 Tablet PC
Tablet PC (English: Tablet Personal Computer, referred to as Tablet PC, Flat Pc, Tablet, Slates), is a small, portable personal computer, with a touch screen as the basic input device. It has a touchscreen (also known as tablet technology) that allows users to work with a stylus or digital pen instead of a traditional keyboard or mouse. Users can use built-in handwriting recognition, an on-screen soft keyboard, voice recognition, or a real keyboard (if the model is equipped). Tablet PC was proposed by Bill Gates and should support chip architectures from Intel, AMD and ARM. From the tablet PC concept product proposed by Microsoft, a tablet PC is a tablet PC that does not require a flip, no keyboard, and is small enough to fit in a lady's handbag. But a fully functional PC.
1.5 Vehicle Intelligent Terminal
Vehicle-mounted intelligent terminal, with functions such as GPS positioning, vehicle navigation, collection and diagnosis of fault information, has been widely used in the new generation of automobile industry, and can carry out modern management of vehicles. Vehicle-mounted intelligent terminal will play a greater role in intelligent transportation. .
1.6 Wearable Devices
More and more technology companies have begun to vigorously develop wearable devices such as smart glasses, smart watches, smart bracelets, and smart rings. Intelligent terminals have begun to be linked with fashion. People's needs are no longer limited to being portable, but are more wearable. Your watch, ring, and glasses may become intelligent terminals.
2. Characteristics of mobile intelligent terminals
2.1 Features
– Mobility, real-time
– call function
– Hardware reliability
– Software reliability
– Internet function
– Multitasking
– Multimedia features
– Application installation and usage, ease of use
– based on the operating system
2.2 Requirements
- Call drop rate, connection rate, handover success rate
- audio quality
- Solid structure, reliable radio frequency, reasonable radiation, high environmental adaptability
- crash, restart, exception
- Fast access, data throughput
- Stability of multitasking concurrency
- High adaptability, high quality
- The application is easy to develop, easy to find and download, ease of use, consistency
- Operating system robustness, versatility, resource efficiency
3. Mobile protection of mobile intelligent terminals
There are generally four options for protecting mobile devices:
3.1 Server-based large-scale solution: The company information must be accessed through the Citrix Receiver on the mobile device. This kind of method is very safe, but it is not liked by users.
3.2 The solution based on virtual desktop architecture (VDI) is not as strict as the above method. Users access corporate information through Vmware View installed on the iPad. "They have to use an IT-managed image, but at least they can work offline," Pescatore said.
3.3 There is also a compromise, which is to install mobile device management software on the device. The so-called compromise means that the company has to take certain risks, and the employees also make some concessions. For most businesses, this approach works.
3.4 The last is the laissez-faire approach, based on the consideration that "the manufacturer has made the mobile device itself secure enough". Few businesses take the line that it doesn't apply, at least for Microsoft and Windows. Vendors build devices based on consumer (rather than enterprise) needs, so they don't care too much about security features.
4. Management methods for mobile intelligent terminals
Chen Jiachun, deputy director of the Communications Development Department of the Ministry of Industry and Information Technology, revealed that as the influence and harm of malicious fee-charging, information theft, deception and fraud in mobile Internet terminals and businesses become more prominent, relevant departments are formulating "Mobile Intelligent Terminal Management". Measures to protect the rights and interests of consumers.
Chen Jiachun also revealed that the Ministry of Industry and Information Technology will revise the technical requirements for network access detection, and adopt regular dial-up testing methods to strengthen the protection of personal information. At the same time, it will carry out the management of mobile Internet malicious programs, study and formulate mobile Internet malicious program detection and disposal mechanisms, formulate malicious program identification and naming standards, and guide provincial communications administrations and mobile communication operators to carry out pilot work on malicious program monitoring and disposal.