26
Aug
A network splitter, including the usual 2.5G taps, 10G taps, 40G taps, and Test Access Port (TAP), is a hardware device that plugs directly into a network cable and sends a network traffic to other equipment. 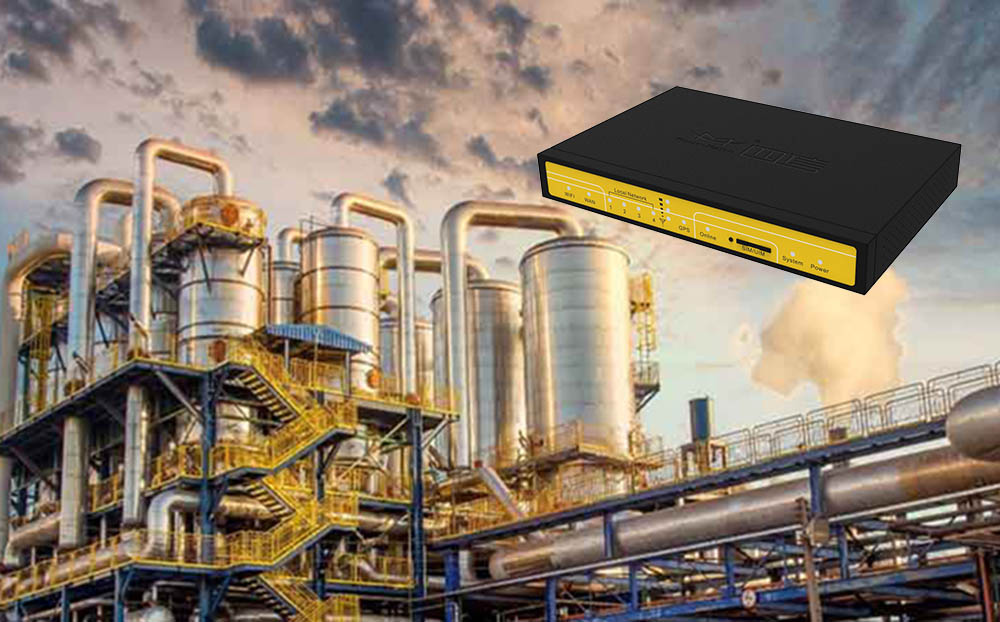