26
Aug
Wireless Internet devices mean that devices (such as laptops, mobile phones, IPADs, etc.) are connected to the Internet through wireless means. It doesn't have to drag a network cable to access the Internet like a desktop computer. 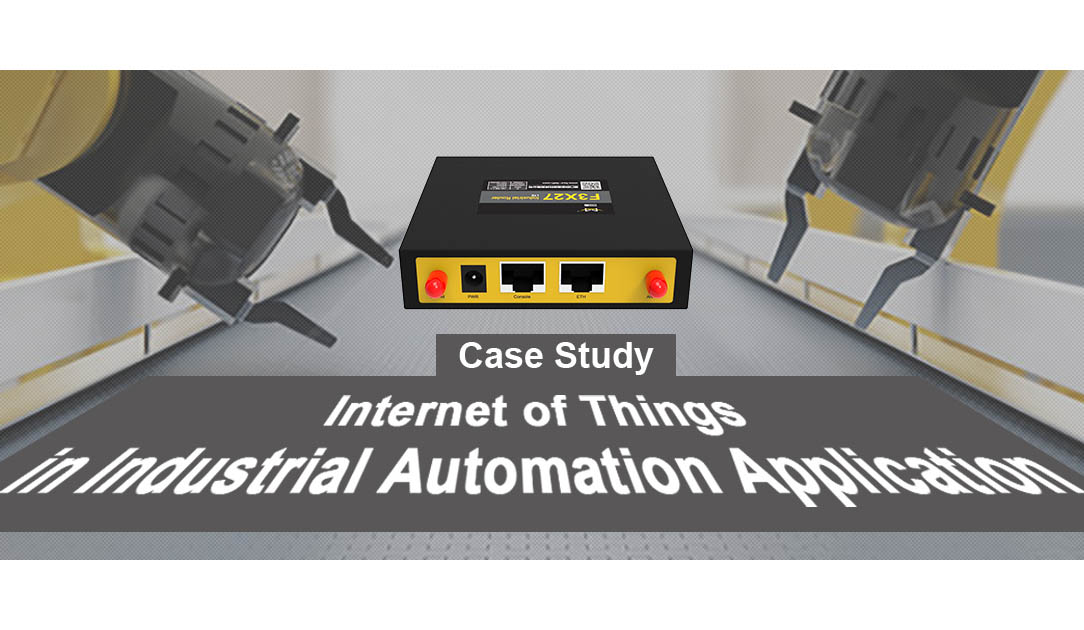