A Guide to the Difference Between Routers and Switches 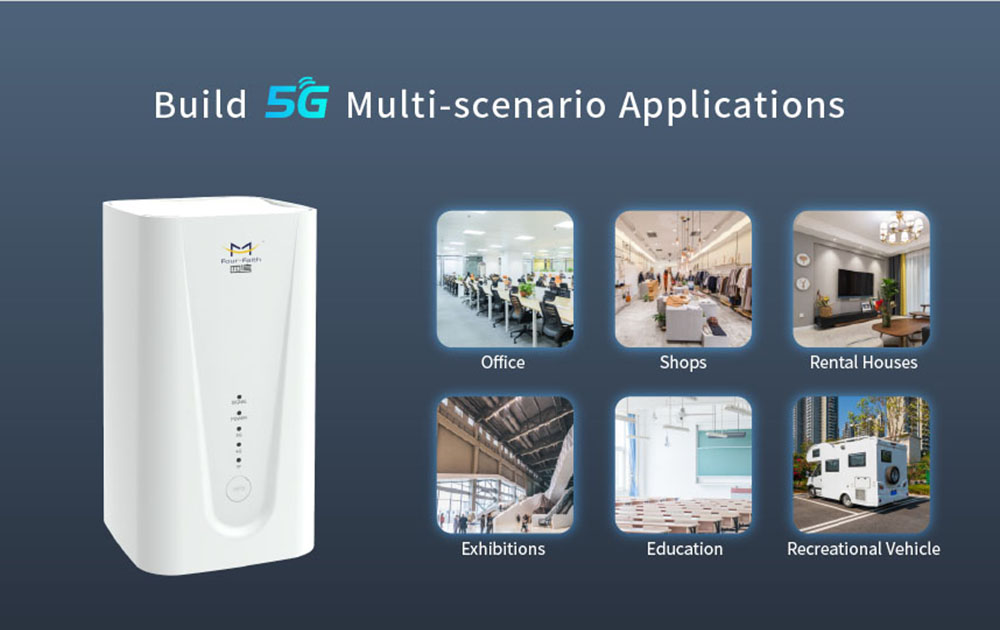 next page:Testing Challenges and Solutions for IoT-enabled Devices