What are the Routing Protocols? Introduction to Routing Algorithms

06
Jul
In the past ten years, with the continuous expansion of the scale of computer networks and the rapid development of large-scale Internet networks (such as the Internet), routing protocol technology has gradually become a key part of network technology, and routers have also become the most important network equipment. The needs of users drive the development of routing protocol technology and the popularization of routers. People are no longer satisfied with sharing information only on the local network, but want to maximize the use of various types of network resources in various regions of the world. In the current situation, any computer network with a certain scale (such as enterprise network, campus network, intelligent building, etc.), no matter whether it adopts fast network technology, FDDI technology, or ATM technology, it is inseparable from routers , otherwise it cannot function and manage properly. 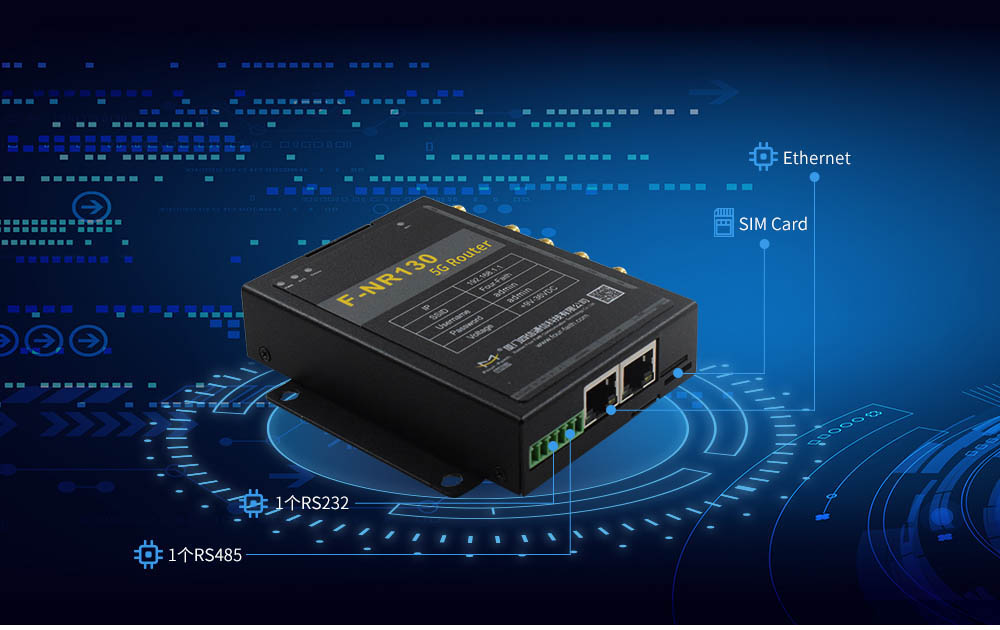 next page:How Does a WiFi Router Work? Basic Concepts of WiFi Routers