07
Jul
Due to the development of multimedia and other applications in the network, and the continuous adoption of new technologies such as ATM and Fast Ethernet, the bandwidth and speed of the network are rapidly increasing, and traditional wifi routers can no longer meet people's performance requirements for wifi routers. Because the design and implementation of packet forwarding of traditional wifi routers are based on software, the processing of packets in the forwarding process has to go through many links, and the forwarding process is complicated, which makes the rate of packet forwarding relatively slow. 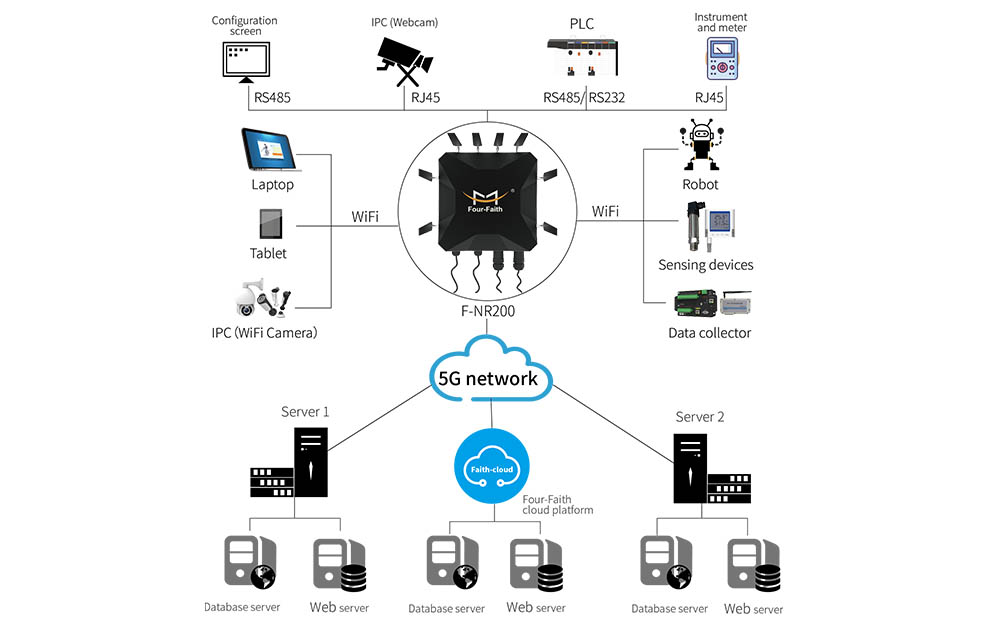 Previous Page:What are the Routing Protocols? Introduction to Routing Algorithms

next page:What are the Types of Routers? Introduction to the Classification of Routers