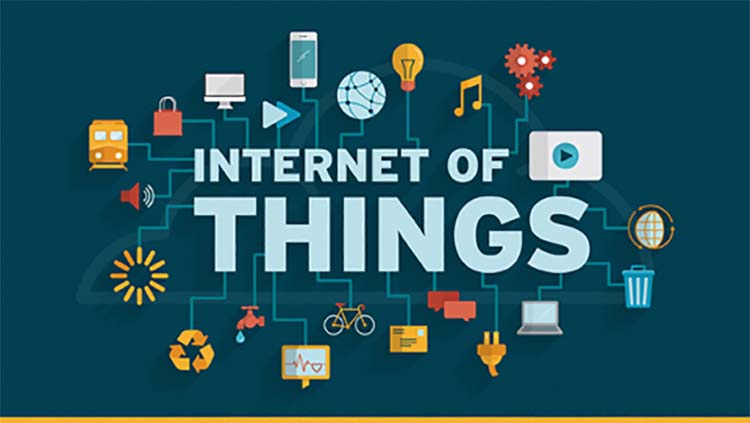 It can be said that the industry defines a scene, and the Internet technology is applied to this scene. The underlying technology behind the technology is interconnection. The collection and in-depth analysis of data is intelligence and autonomy. Regarding the Industrial Internet of Things, the United States has proposed the Industrial Internet, Europe has proposed Industry 4.0, and China has proposed Made in China 2025, all expressing the level that a higher level of industrial upgrading should reach. In contrast to the actual domestic production situation, many factories are still in the industrial 1.0, 2.0, and 3.0 stages, and few real 4.0 enterprises can be seen.
The problem facing the 1.0 stage is how to collect data. The problem is that either the equipment is old and there is no interface to provide the equipment status; or there is a data interface, but the manufacturer does not purchase the corresponding service. If the user wants the machine manufacturer to provide data, an additional fee is required; or the equipment on the production line comes from different manufacturers, and there is no interconnection between them; or the machine equipment and the MES system (manufacturing enterprise production process execution system), the entire factory The management system also comes from different manufacturers, and there is no intercommunication between them. In short, different manufacturers face different problems.
In addition, if you leave it safe, the solution is like a building on the beach, which is not reliable.
Twenty years ago, industry and the Internet of Things were completely unrelated. Industrial equipment vendors in the industrial system were very focused on the industry itself, and Internet companies did not care about industry. There was a clear boundary between the two. Today, the line between the two is becoming increasingly blurred. The major domestic Internet companies are all looking at the Industrial Internet and are establishing their own industrial nodes. Traditional industrial equipment vendors are all looking at how to apply Internet technology to the industrial system.
In another ten years, this trend of integration will become more apparent.

Previous Page:Why is the Internet of Things Called One of the Most Important Technologies in the Future

next page:The Difference Between 5G Router and 2.4G Router