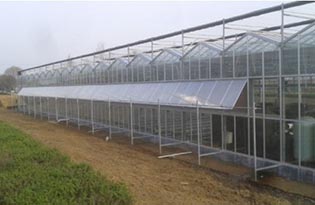 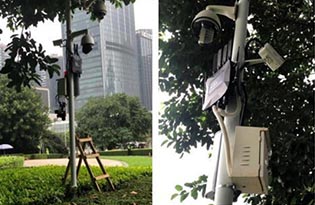 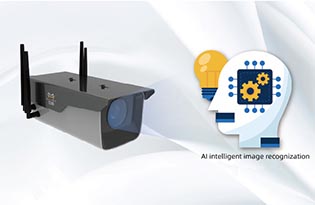 What are the Industrial Wireless Protocols

17
Feb
Wireless technology, as we know it today, is usually used in consumer electronics and is not suitable for complex industrial field environments due to its protocol limitations. So, what are the specific industrial wireless protocols. 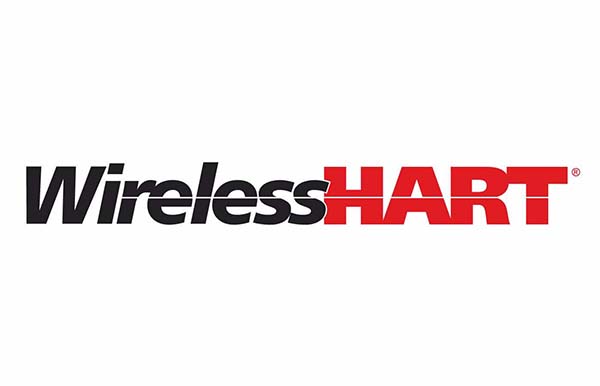 At present, three major international agreements have been formed in the field of industrial wireless technology, including Wireless HART protocol issued by HART Foundation, ISA international Automation Association (formerly American Instrument Association) issued the ISA 100.11A agreement, and China's independent research and development of WIA-PA and WIA-FA agreement.
At present, Wireless HART protocol has many network equipment and application equipment has been developed, the world has been in the use of HART equipment more than 26 million, users have a certain HART training and experience, familiar with Wireless HART wireless protocol only need few changes. Emerson has launched HART protocol compatible automation products (such as wireless adapters) and Wireless HART meters, gateways and put into use, ABB, E+H, P+F, and other meter and field equipment providers are quickly launching products. Weibo has developed and successfully applied the first Wireless HART module and gateway in China. The Wireless HART adapter is also in the process of development. Isa100.11a has also been adopted and deployed by many European and American enterprises and has been widely recognized in the industrial wireless market. Two giants, Yokogawa and Honeywell, have developed ISA100.11A medium-sized system solutions.
About the problem of an industrial wireless protocol, this paper mainly introduces the industrial wireless protocol. The three standards have similar characteristics. Their standard protocol architecture all follows the OSI model and all reference IEEE802.15.4 as the physical layer standard.

next page:Characteristics of Industrial Wireless Ethernet