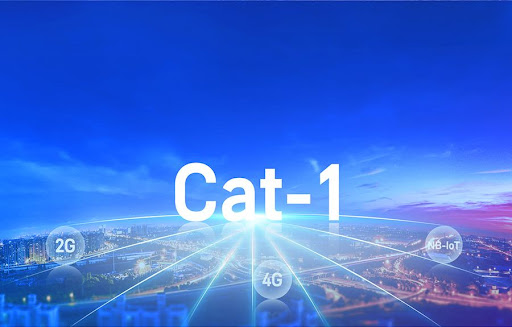 When 3GPP developed the LTE standard, it used CAT. X to measure the wireless performance of the user's terminal devices. According to the definition of 3GPP Release: CAT.1-5 in R8 group, CAT.6-8 in R10 group, CAT.9-10 in R11 group, CAT.13-15 in R12 group, CAT.m1 and cat. NB-1 in the R13 group.
CAT.1, CAT.m1 (eMTC), and cat. NB-1 (NB-IoT) is specifically targeted at the Internet of things market, and their rates are also from high to low. CAT.1 has a peak uplink rate of only 5 Mbit/s and a peak downlink rate of 10 Mbit/s.
Compared with NB-IoT and 2G modules, CAT.1 has advantages in network coverage, speed, and delay. Compared with the traditional LTE CAT.4 modules, CAT.1 has advantages of low cost and low power consumption, and has the same millisecond transmission delay, and supports more than 100Km/h mobile speed.
Does that mean that the NB-IoT will be replaced by CAT.1? 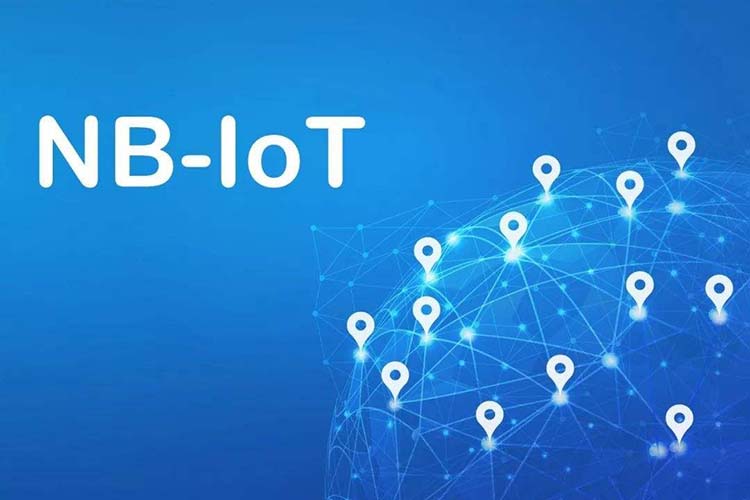 NB-IoT certainly won't be completely replaced by CAT.1. First, in the market distribution of cellular connections, high-speed connections account for 10% of the market share, medium speed connections account for 30%, and low-speed narrowband connections account for 60%. In other words, the current market share of NB-IoT is 60%, far exceeding that of CAT.1.
Second, compared with CAT.1, the NB-IoT industry chain is relatively mature.
Third, CAT.1 is positioned differently from the NB-IoT market, and it makes no sense to compare the two in terms of commercial scenarios, network features, or model components. "Cat.1 and NB-IoT will be effective means to undertake 2G/3G transfer services, NB-IoT will undertake low-speed demand, CAT.1 will undertake medium speed demand and voice demand."