03
Aug
RSRQ (Reference Signal Receiving Quality) represents the receiving quality of the LTE reference signal. This metric is mainly used to sort different LTE candidate cells according to the signal quality. Such measurements are used as input for handover and cell reselection decisions. 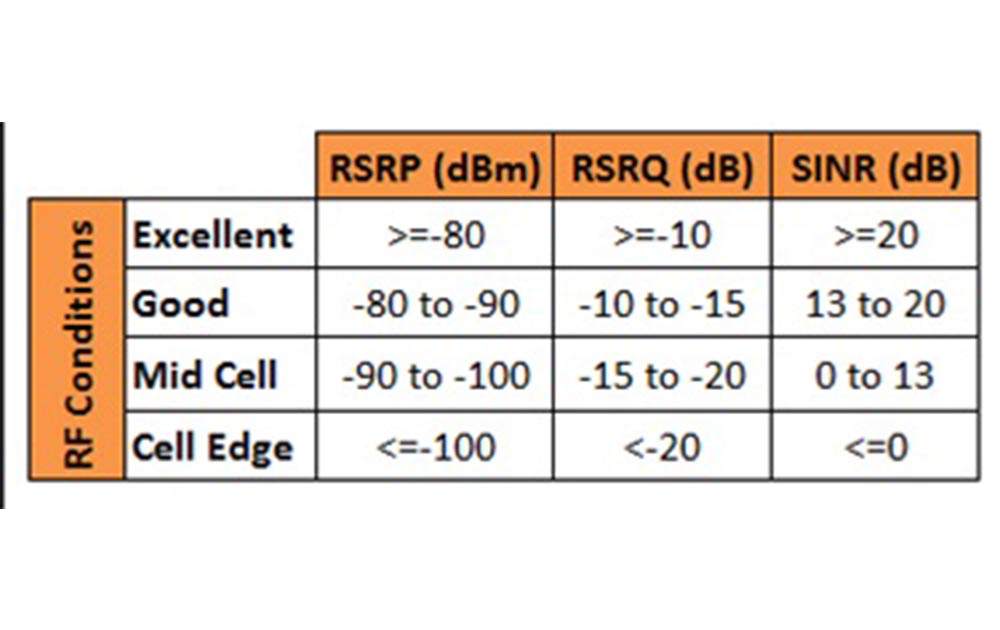 Previous Page:What is LPWAN? The Relationship Between to the LPWAN VS LoRaWAN