How to Connect the Fiber Converter to the Industrial Switch

20
Dec
The photoelectric converter is generally used in the actual network environment where the Ethernet cable cannot cover and the optical fiber should be used to extend the transmission distance, and is usually positioned in the access layer application of the broadband metropolitan area network. So what is the specific principle of the optical-to-electrical converter and how to connect the optical fiber converter to the Industrial Switch? This article will combine these two issues for you. 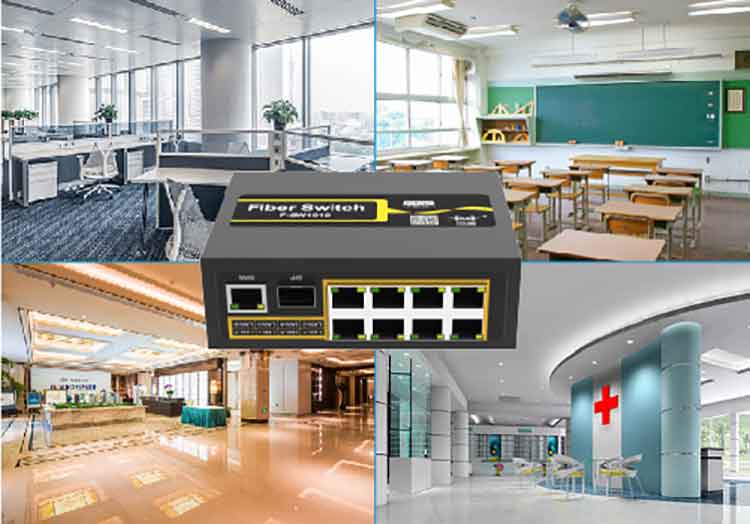 Previous Page:What are the Core Functions of GPRS DTU

next page:How to use an Industrial 3G Router