12
Nov
With the popularity of 100-megabit, 1 gigabit and 1000 gigabit LANs, industrial Ethernet switches are increasingly used to support high bandwidth applications in deployment backbone networks, data centers, and server rooms. Ethernet switch is a network device that implements data transmission and switching based on Ethernet. So, what are its main functions? 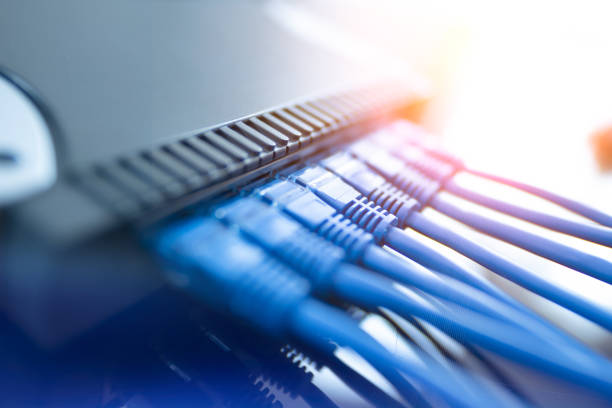 The Ethernet switch is a switch that transmits data over the Ethernet. Each port is directly connected to the device and works in full-duplex mode. The switch can be connected to multiple pairs of ports at the same time, so that each pair of hosts communicating with each other can independently transmit data without conflicts.

next page:Introduction of the Industrial Router in 5G Intelligent Port Networking Solution