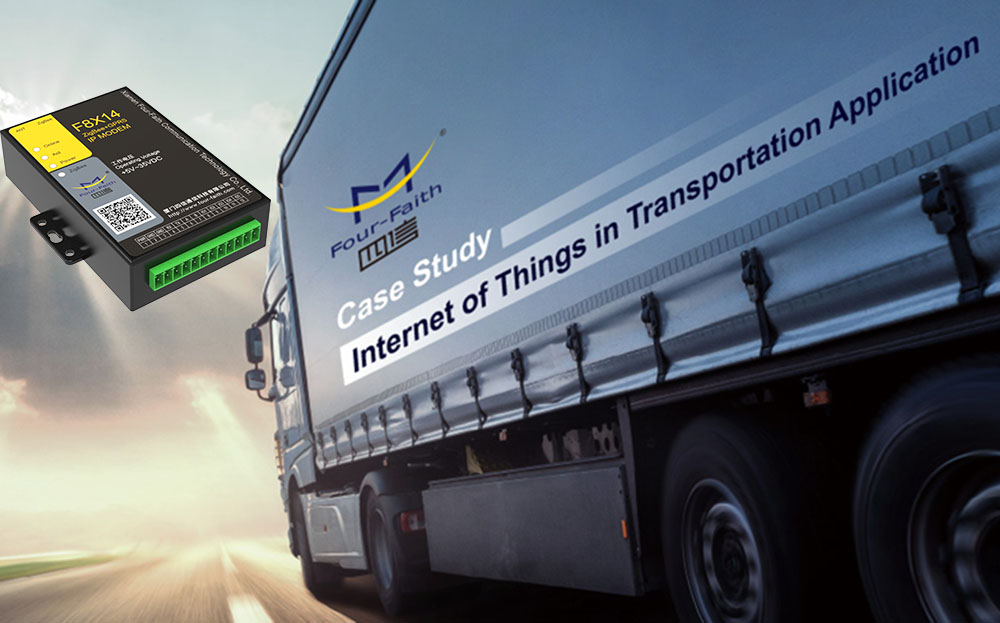 1. The technology of wifi network repeater
It is possible to extend the range of 802.11 networks by using wifi network repeaters technology. In fact, the IEEE 802.11 protocol has clearly defined support for relaying through several modes. For example, the Wireless Distribution System (WDS) allows one access point to not only connect to another access point over a wireless link, but also to serve 802.11 devices at the same time. 802.11b provides the greatest flexibility if bandwidth is of little concern to the application. If serving users and bidirectional transmissions are using the same wireless communication channel, the available bandwidth is substantially cut in half.
In fact, the wifi network repeaters in the network can be simply said to be a wireless AP in a narrow sense. AP is the abbreviation of Access Point (Wireless Access Node). It is equivalent to a hub or switch in a wired network. However, it is a hub with wireless signal transmission function, which can provide a conversation meeting point for multiple wireless Internet devices. Wireless AP is a name with a broad meaning. It not only includes a simple wireless access point (wireless AP), but also a general term for devices such as wireless routers. The device is called a wireless AP, and the AP with the router function is called a wireless router.
Simply put, an AP is an extension cord, wifi network repeaters, and amplifier in a wireless network. Play a role in strengthening the signal and extending the distance.
2. Bandwidth distortion of wifi network repeater
WiFi network repeaters can extend the coverage of 802.11 networks, but there are a few caveats to be aware of. One caveat is that wifi network repeaters must receive and forward frames on the same channel, which means your bandwidth is effectively split in half. Although range is more important than bandwidth, clients over longer distances will have transfer rates as low as 1Mbps. Due to the overhead of 802.11, only about half of the bandwidth is available for data transfer. Once again the bandwidth is split in half due to wifi network repeaters, especially when multiple users are sharing the same channel, so you have bandwidth issues.
Another issue to be aware of is that some wifi network repeaters have only one omnidirectional antenna, while some access points (which can go into repeater mode) have two antenna diversity. If you want to use a higher gain antenna to extend the range, use a multi-directional omnidirectional antenna instead of a directional antenna anyway. Because in the case of a diversity antenna system, only one antenna can work at a time, it will not transmit from the opposite direction when the transmission is busy, causing interference and retransmission problems. Using multiple repeaters generally doesn't work well. In short, the longer the wireless path, the higher the chance of failure.
As for which 802.11 standard is most suitable for, even if the 802.11a frequency spectrum has less congestion problems than 802.11b/g, I would consider 802.11b/g because of its longer transmission distance, more intense market competition, and more device choices.
3. Outdoor products of wifi network repeater
Products to look for when choosing an outdoor wifi network repeaters system include:
Bidirectional Outdoor Amplifiers - These products typically include a low-noise preamplified receiver and a power amplifier used to transmit data. Bidirectional amplifiers can greatly increase operational link coverage and performance outdoors.
Built-in directional antennas - By deploying a system with built-in directional antennas, you can better target the area you want coverage while limiting unwanted RF spillover.
Optimized 802.11 MAC system - A system that supports 802.11 MAC layer services optimized for outdoor use provides better overall performance. The original 802.11 standard was optimized for indoor systems. Users should look for 802.11 MAC systems optimized for outdoor links. Optimizations include adjustments to MAC services, such as extending the ACK connection timeout to support long RF links and request/clear to send (RTS/CTS).
Outdoor-friendly enclosure assembly - The system component enclosure must withstand greater temperature changes so that the system does not fail due to harsh weather conditions.
A good WLAN system should provide all of the above outdoor related features and provide dynamic RF intelligence and centralized policy management.


4. Installation and setup of wifi network repeater
Of course, like other equipment, when installing repeaters, be sure to follow the manufacturer's installation manual. Also, consider the following tips:
4.1 Install the repeater in a position with good signal first. Doing this can greatly reduce problems in order for the repeater to work properly.
4.2 Please upgrade the firmware of the repeater. Please check that your repeater has the latest firmware version before proceeding with the installation process. There is no reason for us to deal with firmware that has already fixed bugs well. Remember, upgrading is the best way.
4.3 Configure the IP address. Make sure that the repeater address is unique and belongs to the IP address range that can be confirmed by the wireless network connection. In most cases, the default IP address will work, but you will need to check your existing access point to be sure. Also, set the subnet mask on the repeater to match the network settings. For the user, it may also be possible to configure the repeater's gateway IP address to match the IP address configuration on the existing access point.
4.4 Configure SSID. To set it exactly the same as the SSID on the existing network. If you don't do this step, the repeater will never work, unless the repeater fails, it automatically scans for nearby access points and automatically makes this configuration for the user.
4.5 Configure the radio frequency channel. The user needs to set the radio on the repeater to match the settings on the existing access point. This is similar to the SSID, if the channel is not set to the same as the access point, the repeater will not work properly.
In conclusion, wireless repeaters can increase the radio frequency range of existing wireless networks and are a good way to expand wireless networks. This can be a great option especially when installing an extra access point isn't practical. However, the use of wireless repeaters also has disadvantages, it will reduce the throughput of the wireless network. The repeater must receive and transmit every frame on the same radio frequency channel, which doubles the number of frames that go over the wireless network. This problem is compounded when using multiple repeaters, since each repeater duplicates the frames it sends. So, more is not always better when it comes to deploying repeaters.