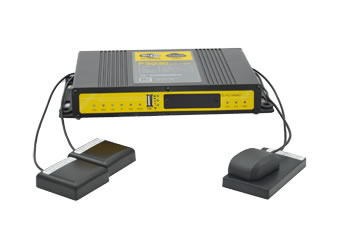 Wired WAN will be replaced by the Industrial 4G LTE Router

25
Nov
Why the industrial 4G LTE routers can replace wired WAN which is the latest wireless technology that has been deployed all around the world. The 5G network release will pick up the pace and the trend in performance improvements in cellular connectivity will continue. The connectivity speeds and the pricing per bit delivered have been improving steadily. Does this mean an industrial 4G LTE router is a candidate to replace your DSL, cable, or fiber modem soon? 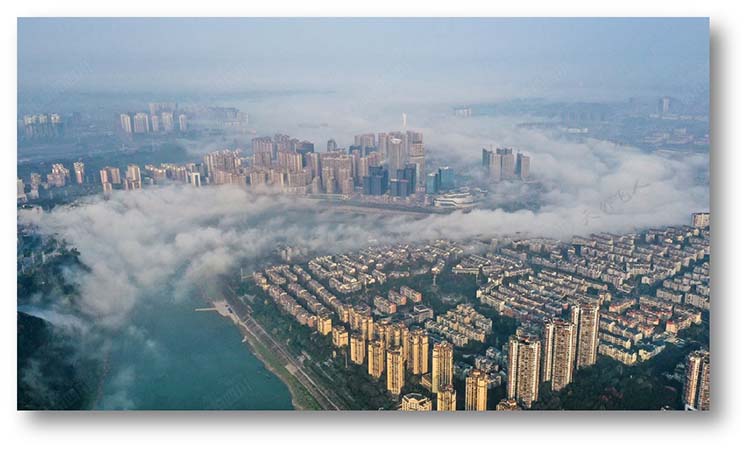 Previous Page:Which Industrial Cellular Router Should I Use for my IoT Project

next page:Application of 5G Intelligent Gateway in Smart Community