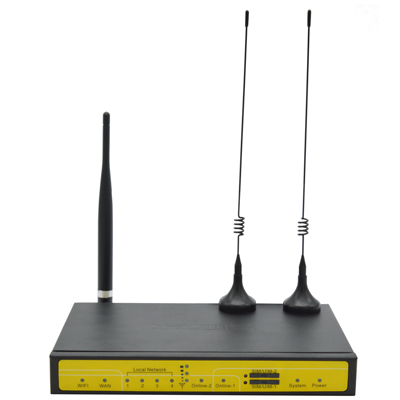 Early on early Jun 13th,The much-anticipated World Cup Opened at corinthians stadium Sao Paulo, Brazil, The opening As an international event, the Brazil World Cup attracts fans from all over the world to Brazil addition, therefore, the security problem becomes the event that host country need careful deployment, and careful preparing, especially the management of public security of 12 venues. 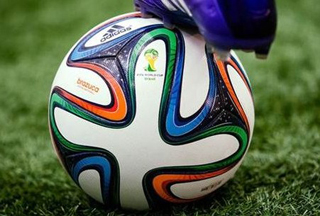 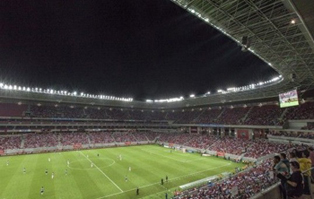 Four-Faith’s Brazil customer is the local strong system integrator, responsible for the security issues. On January 1th, it has completed the whole solution for the football playground,specially the monitoring for the audience and set up database for storing the materials of suspects 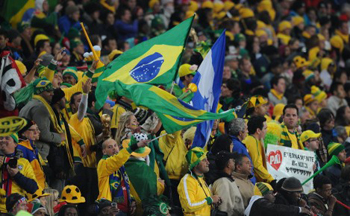 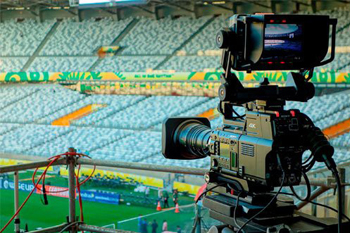 Four-Faith router is used in this system connecting to the cameras, to realize the monitoring and recording in real time. 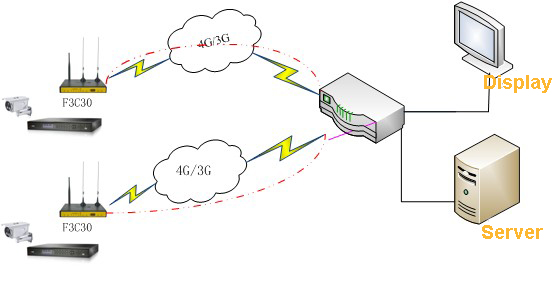 Data transmission Layer: Four-Faith 4G Router is used for video data transmission and the issuing of command. 4G router will connect with 4G/3G, and visited the data center finally.