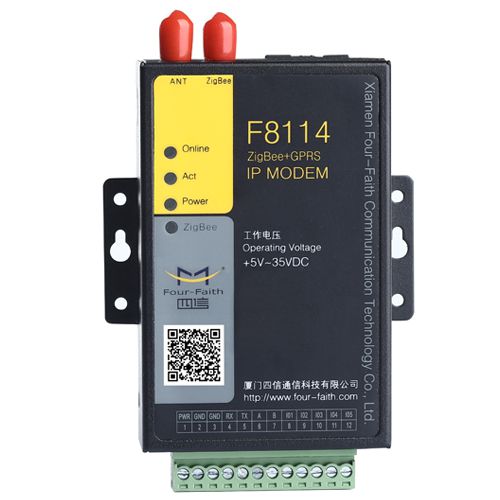 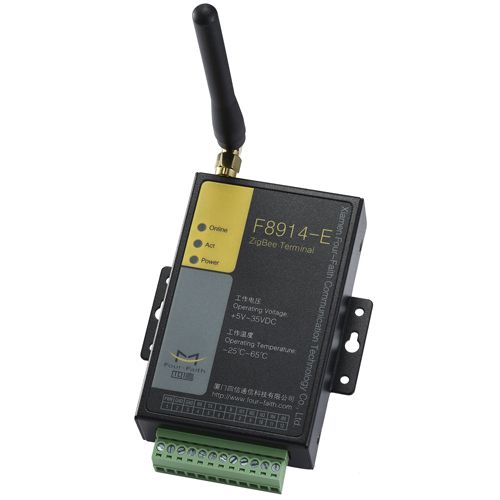 In the green energy conscious , driven smart grid to become an area of focus countries in the world competing development. Development of smart grid makes the grid function gradually extended to many aspects of the promotion of optimal allocation of energy resources , protection of the safe and stable operation of the power system to provide diversity and openness of electricity services to promote strategic emerging industry development.

We named spain " wind power island", but does not affect the development of smart grid ,in recent years, the Spanish power company has launched a smart city and automatic meter reading , mainly to meet the solar energy and other distributed energy access, and adaptation to Spain in August 2007 the government introduced laws requirement that by 2014, all distribution network operators must have automatic meter management system operation , to 2018 , all motor meter must be replaced as smart meters. 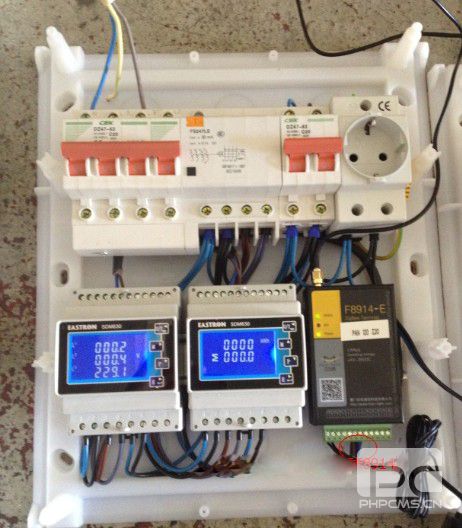