Most ships are connected via VSAT, FBB or F77 (all Satellite connection types), they are not particularly fast and some of them cost a lot of money when download or upload data. So a solution is needed.that if a ship enters a country with UMTS (3G/4G) coverage, switch on board (controlled by an Infinity Box which controls internet), will automatically use the 3G connection when a ship enters a harbor with Wifi support, F3434 3G WIFI router will provide wifi and the ship will now use Wifi instead of UMTS or Satellite internet which is more cheaper and faster.

On site image as below 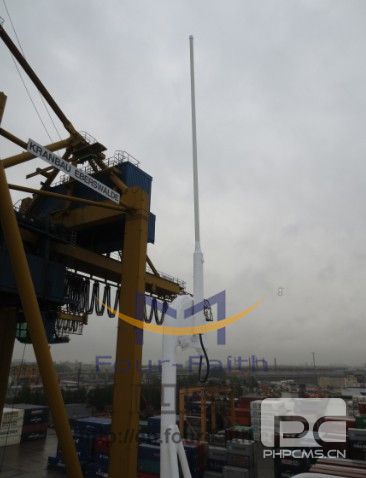