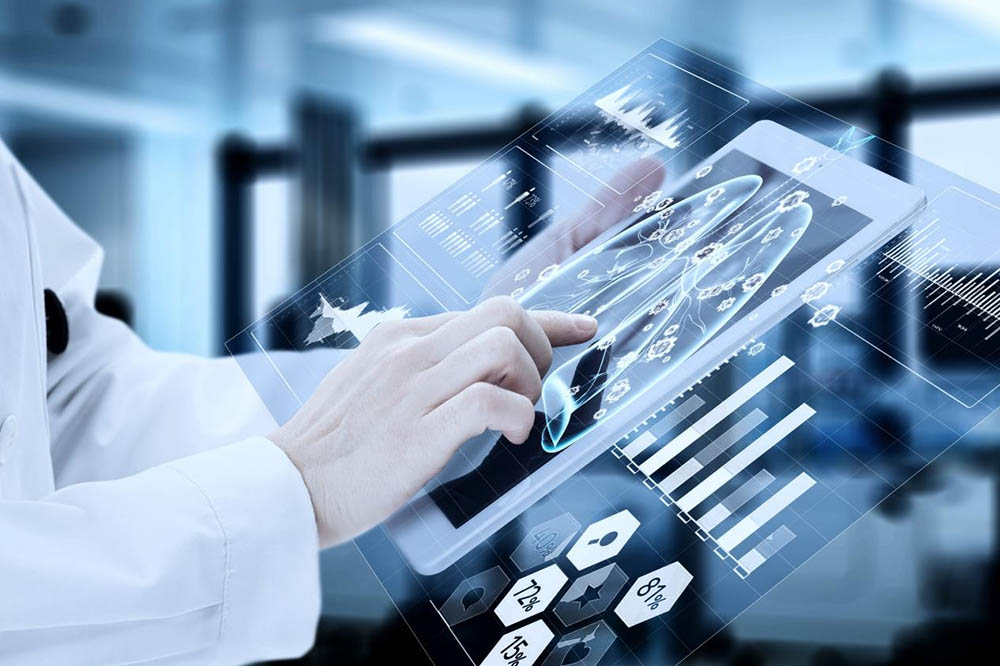 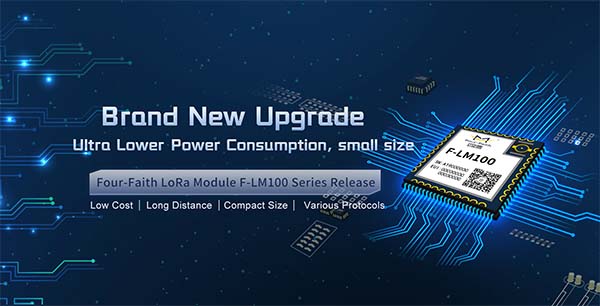 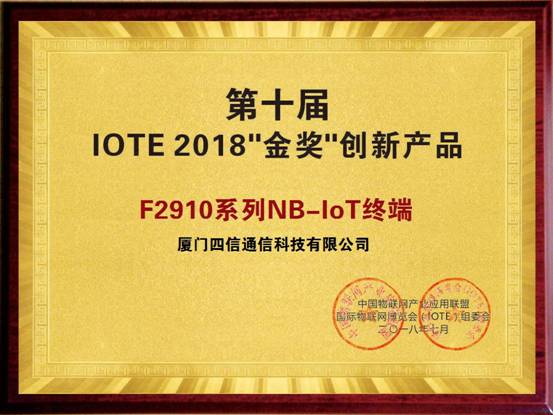 Exhibition introduction
The Shenzhen International Internet of Things Expo (IOTE) was founded in June 2009 by the Internet of Things Media Group. It recorded and witnessed the gradual growth process of the Internet of Things industry in ten years.
IOTE 2018 is expected to welcome 700+ exhibitors, exhibiting tens of thousands of products and nearly 100,000 professional visitors. On the occasion of the 10th anniversary of IOTE, the Organizing Committee specially planned and invited experts to elect 100 of the most representative and innovative IoT products, to inspire award-winning companies to make greater contributions to the future of the Internet of Things!
Four-Faith
As an IoT solution and service provider, Four-Faith has been focusing on Reseach & Develop of LoRa, NB-IoT, ZigBee, 2.5G, 3G, 4G and other wireless communication modules and terminal products, IoT measurement and control terminals and system solutions. To provide customers with safer and more reliable wireless connectivity products and services. Four-Faith have also been recognized and affirmed by many customers at home and abroad.
Four-Faith F2910 series NB-IoT terminal stood out in this ‘Gold Award’ innovative product and won the praise of the audience and expert judges.
F2910 NB-IOT Terminal

The system is mainly composed of a lower layer execution device, a middle layer transmission device, and an upper layer data device.
The lower layer execution equipment is mainly the acquisition module, collecting the sensors and PLC data on site, and accessing the transmission equipment through RS485; the middle layer transmission equipment is composed of Four-Faith NB-IoT F2910, the main function is to build a secure, real-time, and stable data transmission channel between collection terminal and platform. and the platform data processing part is composed of a server and a firewall. The main work is to receive and process the sensor data reported by the terminal, and perform database storage and web page data publishing and display functions.
The acquisition system realized by NB-loT technology has strong real-time performance, safety and reliability. The whole system has the advantages of wide network coverage, strong anti-interference ability, fast communication speed and low communication error rate. With the continuous development of NB-loT network technology, the remote wireless acquisition system built on NB-loT network will be synchronized with the development of mobile communication technology, and has a very broad application prospect.
The 10th IOTE 2018 ‘Gold Award’ innovation product award is an affirmation of the value of the Four-Faith and recognition of its achievements in the field of Internet of Things. Four-Faith will adhere to the initial intention, continuously strengthen cooperation with the upstream and downstream of the industrial chain, to promote the rapid development of China's Internet of Things in the future.

Previous Page:Glad to Meet You in Asian Utility Week 2018 of Bangkok, Thailand

next page:Exhibition Forecast: to welcome the time of the connection of everything, to discuss the future of IoT together