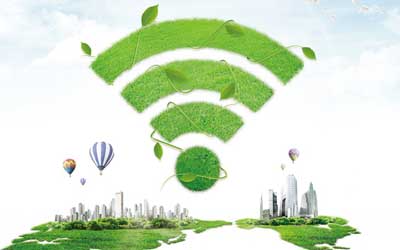 The Spain customer applied the F3424 3G wifi Router to the post that the same charge an electric car than a mobile phone, giving you access to the internet or citizen information. Recharging infrastructure for electric vehicles made affordable
View details